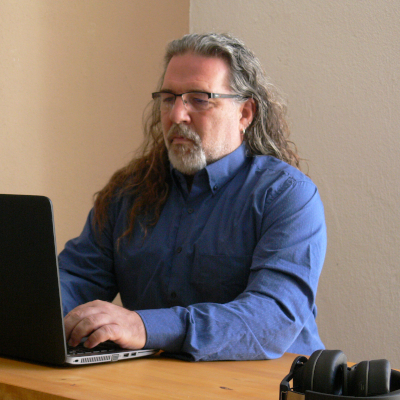 Rob has been active on the internet since the mid-90s. What started as a hobby – playing around with Linux, and developing small games and applications using Perl, HTML and JavaScript – turned into a job when he became a full-time freelance web developer in 1999. Shortly thereafter, a web hosting server and freelance Linux and FreeBSD administration were added. In the years that followed, new programming languages were learned, and software development was added to the range of services offered. In his spare time, Rob was involved in several smaller and larger open source projects; among other things, he was the initiator and first administrator for the official online KDE forums.

After 15 years of freelance IT work, Rob thought he'd had enough of IT work, finished his running affairs, and left the Netherlands to discover the world. However, the IT kept calling him, and once installed in his new home country France, he decided to return to his old métier. Only this time, it was not to get his own hands dirty in the field, executing orders for clients, but to transfer his knowledge and experience onto the next generations of system administrators and developers. He rebooted his IT career translating and narrating educational books and videos, taught some Unix classes, and seems to have found his destination publishing books now.